Jaipur: The 16th edition of Indo-US joint military exercise ‘Yudh Abhyas’ kickstarted on at the Mahajan Field Firing Range in Rajasthan Monday. Notably, the fortnight-long exercise is being held near the India-Pakistan border. Around 250 soldiers from each side will participate in the exercise from February 8-21 at Mahajan field firing range.

The two-week exercise will witness the Indian and the US armies carrying out war-fighting drills in a combined operational environment and exchange expertise on conventional, unconventional and hybrid threats.

Indian Army’s 11th Battalion of Sapt Shakti Command of Jammu and Kashmir Rifles and soldiers of US Army’s 2, Infantry Battalions, 3, Infantry Regiments and 1-2 Striker Brigade Combat Team are taking part in the exercise. 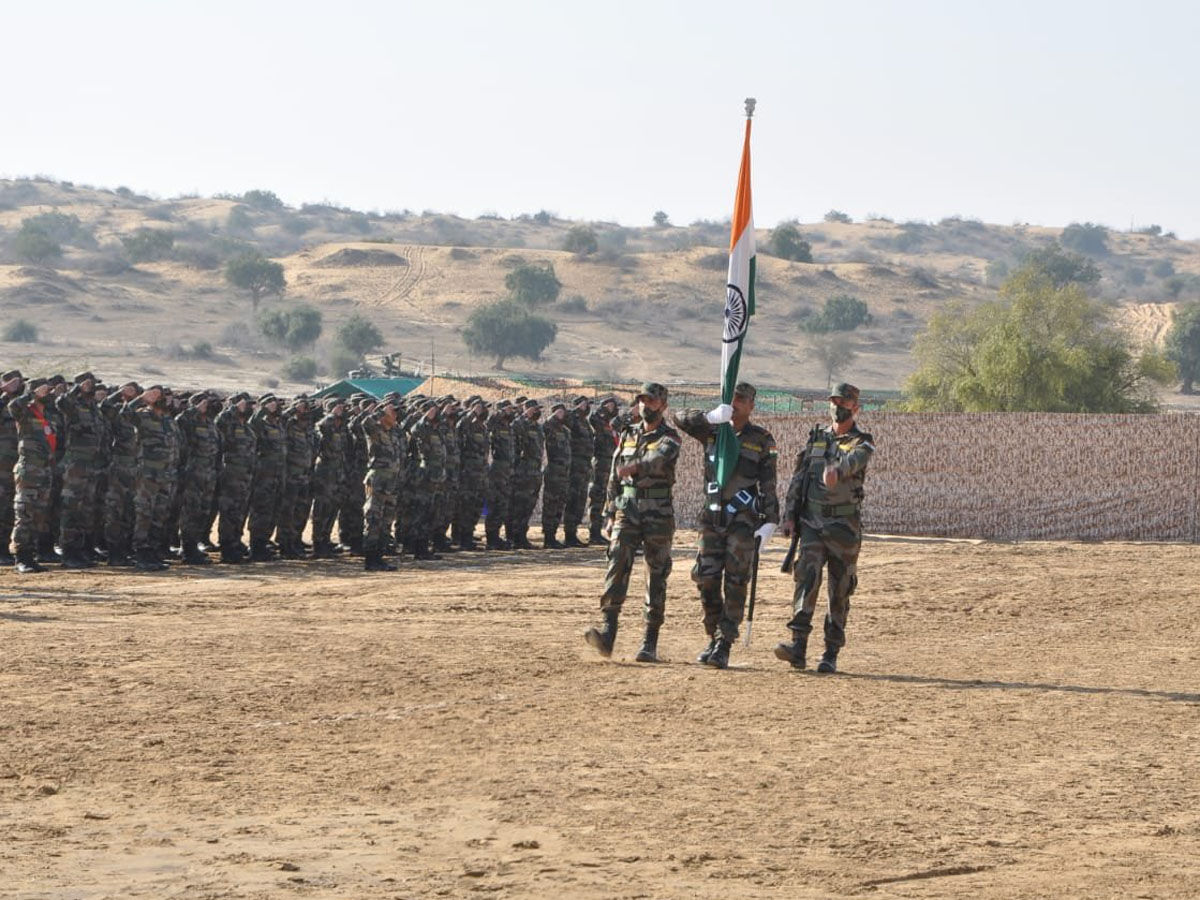 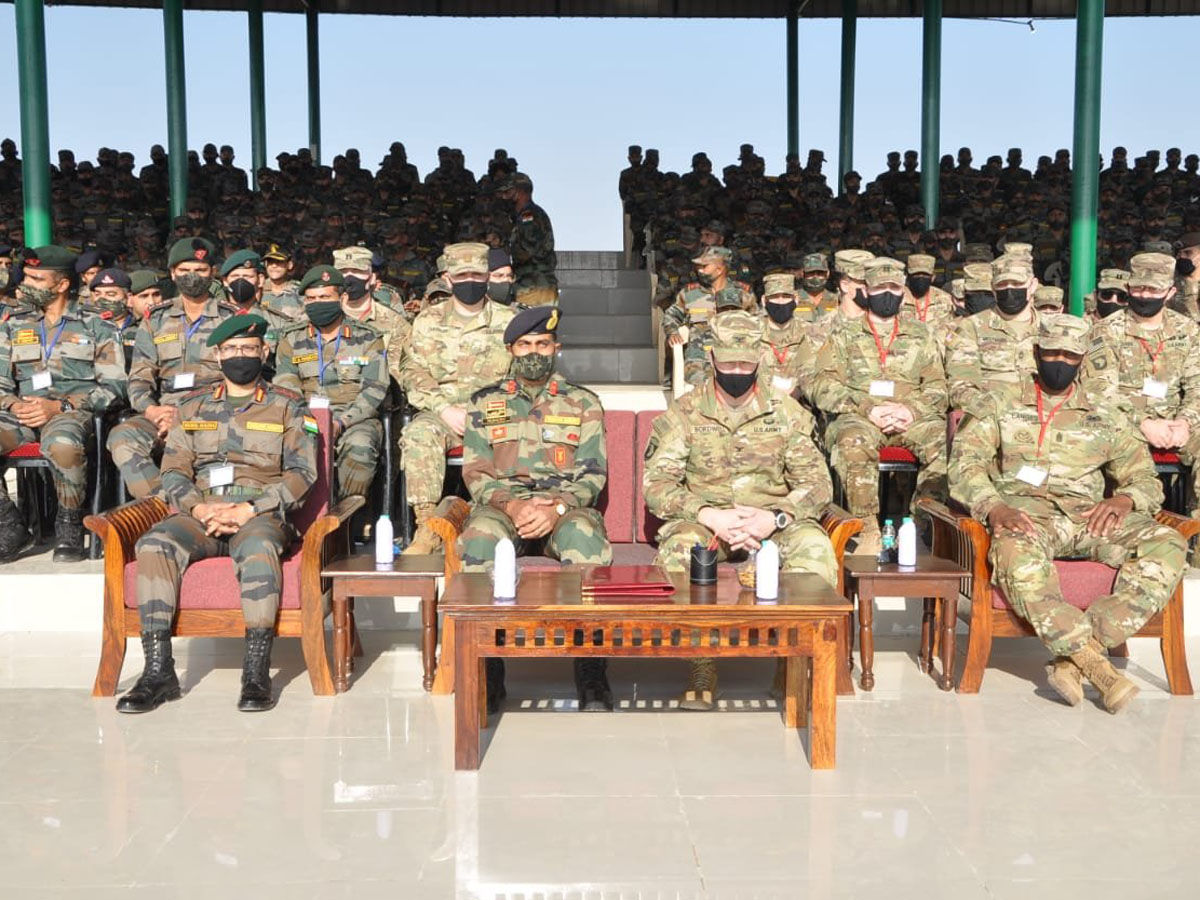 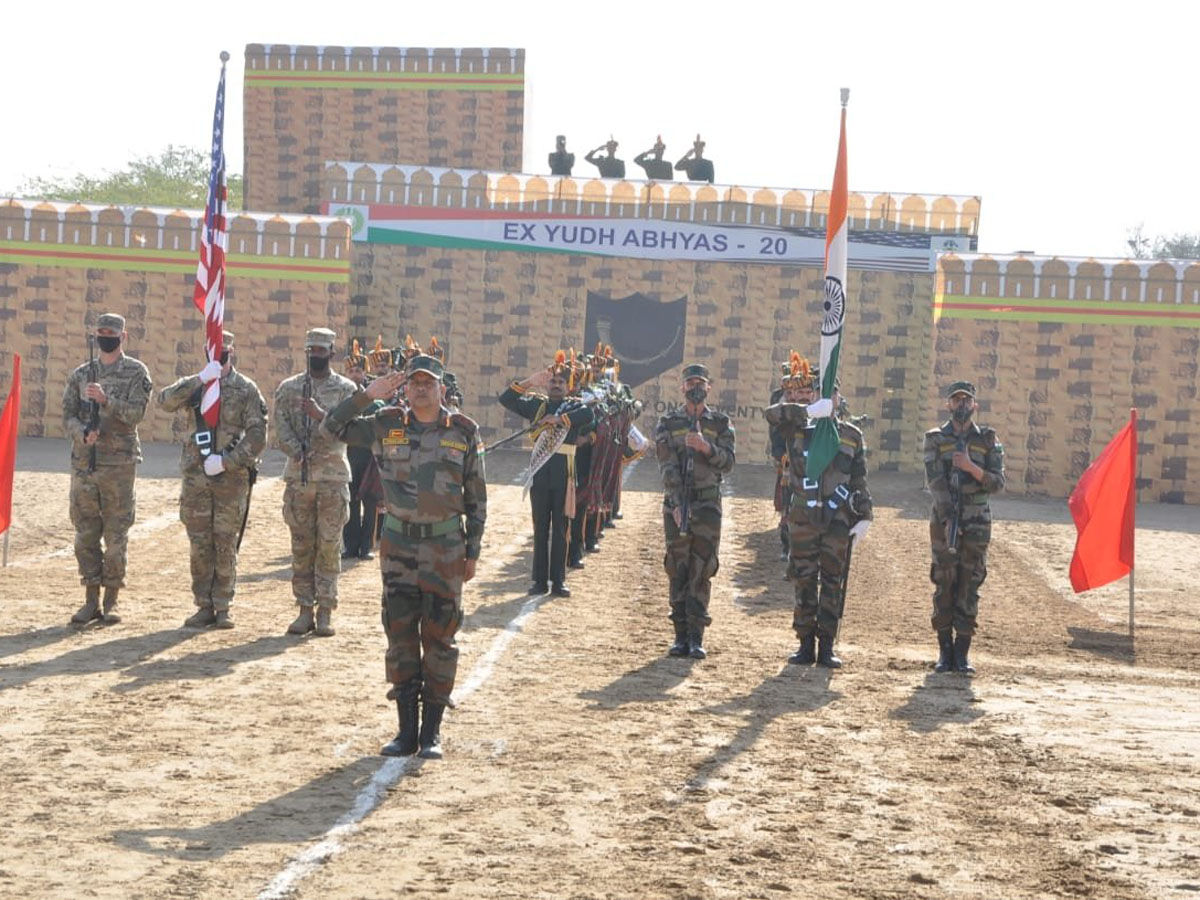 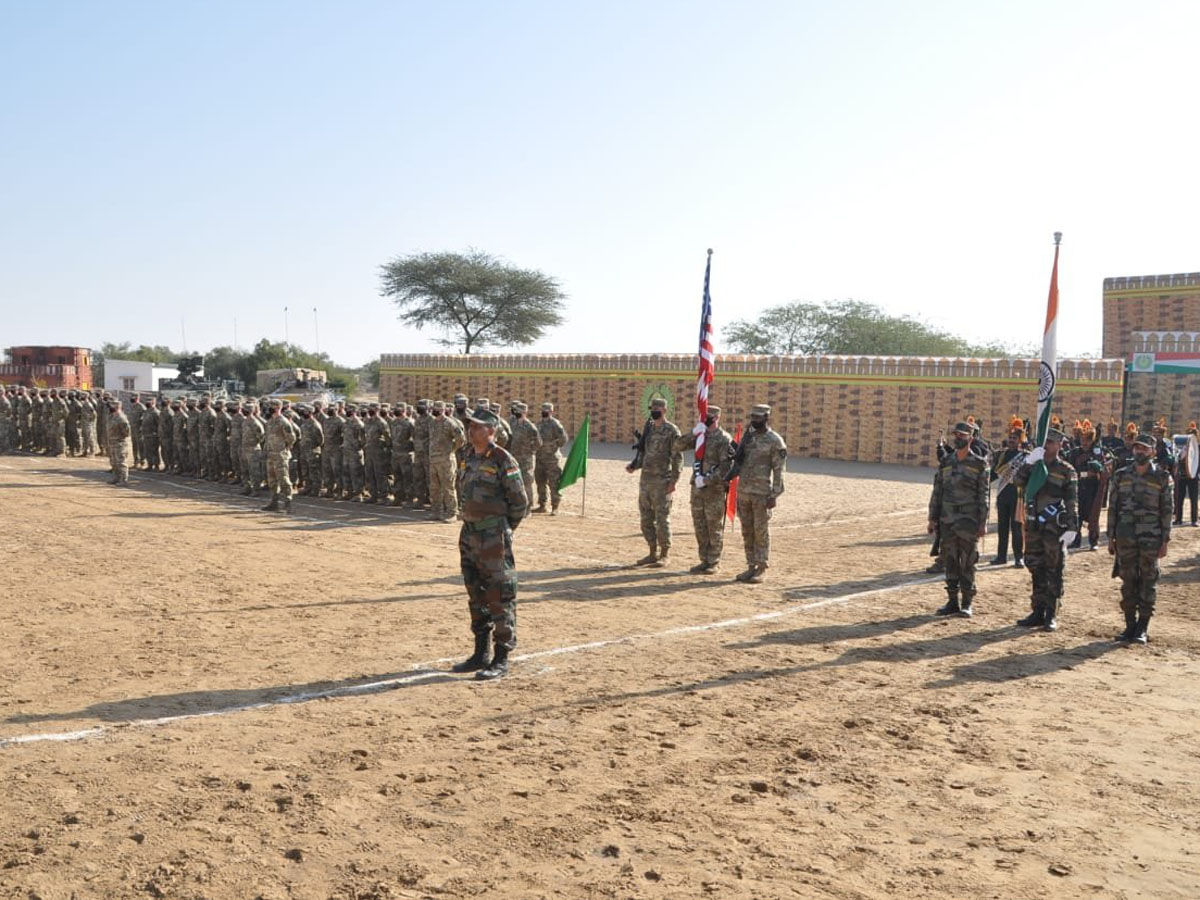 The military exercise is the 16th edition of annual bilateral joint exercise of both the armies. It will continue till February 21. The previous version of the joint exercise was held at Seattle in the United States.

“This annual training exercise enhances combined interoperability capabilities through training and cultural exchange, which foster enduring partnerships in the Indo-Pacific region though common defence objectives,” US Embassy said in its statement.

The joint military exercise is being held nearly two-and-a-half months after India carried out the Malabar naval exercise with the US, Japan and Australia.

“Training commences with expert academic exchanges and professional development workshops that focus on training at the corps-level and below; combat against conventional, unconventional and hybrid threats; humanitarian assistance and disaster relief,” the US Embassy said.

Both armies will jointly train, plan and execute a series of well developed operations for neutralisation of threats of varied nature. Defence ministry’s press release said the exercise enhances “combined interoperability capabilities through training and cultural exchange, which foster enduring partnerships in the Indo-Pacific region through common defence objectives. The exercise provides excellent opportunities for professional and cultural exchanges that strengthen partnership through shared learning and training.”

Notably, the India-US military exercise comes at a time when New Delhi and Beijing are engaged in months-long border standoff in the eastern sector of Ladakh.