Actor Malaika Arora took to Instagram to share a new yoga pose on her Instagram. Arora often keeps posting #MalaikasMoveoftheWeek wherein the fitness enthusiast posts a yoga asana or an exercise every week and teaches her fans how to do a certain exercise or a yoga pose. Malaika is known for her fitness techniques and fans often get inspired for some fitness goals from her.

Malaika Arora is very active on Instagram and shares some amazing fitness tips with her fans. On March 15, 2021, the actor shared some tips on how to do a tripod headstand which is also called Ardha Salamba Sirsasana. In the video, we can see Malaika’s head touching the floor mat and she is trying to lift her legs in the air.

In the caption, she first explained the purpose of doing a drill that will help everyone in achieving a perfect pose with regular practice. She added that it may take time but we all have to try until we achieve it. The actor then explained how the tripod headstand is great for blood flow and increases mental awareness and focus of our mind. She also added that the exercise strengthens the core of abdominal muscles and arms. Take a look at her post below.

Malaika also wrote a few steps to do the easiest version of the Tripod headstand. Several fans and celebrities praised  Malaika for her initiative while several others called her an inspiration. Several celebrities like Rahul Khanna also commented on her post. The actor made a hilarious joke out of the exercise pose and said, “AKA- I-Think-A-Grape-Rolled-Under-The-Fridge-Pose”. Malaika also replied to Rahul Khanna and said, “but found an entire brunch”. Check out some of the reactions to Malaika Arora’s Instagram post below. 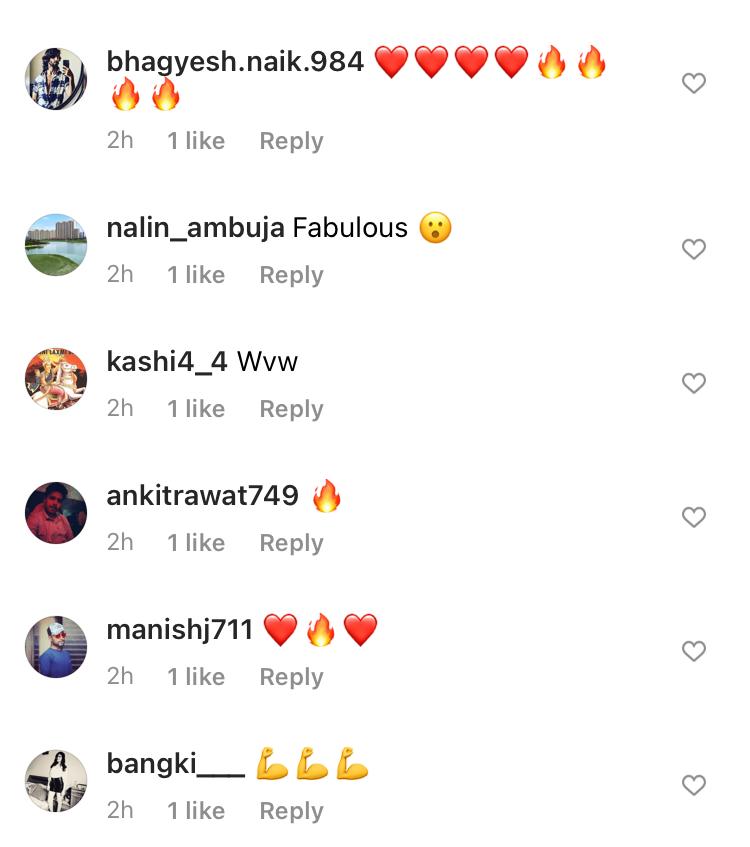 Malaika Arora’s Instagram is filled with fitness routines and is an inspiration for many of her fans. She preaches a healthy lifestyle and believes yoga is the best way to live a healthy life. Several Bollywood celebrities also follow her fitness routine. Check out some of the exercises poses below.

Get the latest entertainment news from India & around the world. Now follow your favourite television celebs and telly updates. Republic World is your one-stop destination for trending Bollywood news. Tune in today to stay updated with all the latest news and headlines from the world of entertainment.