For too long gamers have had to live under the inaccurate stereotype that being a gamer means being lazy or unhealthy. When gamers are depicted in TV shows, they’re typically overweight, snacking, and unmoving from their chairs. The reality is that this couldn’t be further from the truth.

Since VR became commonplace, gamers are getting up and working out more than ever! While the frequent misconception may be that VR is still “just playing games,” VR workouts are no joke! Between fitness games and workout subscriptions, gamers break as much of a sweat as the gym rats do, without even leaving the house.

This slow-motion bullet hell game lets players battle to the death in exhilarating close combat. The player may duel other real-life players or skilled bots alike with spectating friends nearby.

Focus, stamina, and strategic ability will be the game savers here as the player continually learns new moves and racks up combos. Weapon classes evolve as the ranks are climbed and the development team prides themselves on the game’s core concept of continuous motion. By the end, the player may not come out victorious over their opponent, but they will always come out sweating.

An extreme sports platformer based in an entertainment show, Sprint Vector never has a dull moment. This adrenaline-fueled experience will get the player’s heart pumping and sweat pouring as they race against eight other players for the championship.

The elements that Sprint Vector lacks are typically overlooked as everyone is too busy ducking, diving, dipping, and dodging to notice. This is a game that likely won’t be forgotten, largely because the next day the players’ arms and shoulders will be absolutely worn out from playing… and then they will sit down and play again.

Beat Saber is perhaps the most popular rhythm-based VR game to date. Other games like Synth Riders have grown in popularity as well, but lack a full-body/cardio beat down that gives us the undercover exercise players are looking for.

It can’t be overstated how much fun this game is, in fact, there is actually a large section of VR owners who play this game almost exclusively. Breaking up the blocks with dual-wielded sabers to the beat of the music is addictive and exhausting (in the best way).

The dream of mastering the blade is closer than ever now with Sword Master. Sharing a review in its release trailer that it’s close to a VR Dark Souls and focusing on the intensity of the game, many would have to agree.

While battling in a room-scale 360 environment, the player won’t even notice how many calories they’re burning while they are fighting to survive. This is a game of endurance, speed, reflex, and determination that brings an element to working out that likely can’t be experienced elsewhere.

Maybe you thought that playing table tennis/ping pong wouldn’t make you sweat, but maybe you’d be wrong. This incredibly realistic table tennis game allows players to compete against their friends, bots, and others around the world to be the best.

Even if one wasn’t typically interested in a match of table tennis, it’s still worth trying out to see exactly what has gained it a perfect 5/5 rating on Facebook and a 10/10 rating on Steam.

This game was practically designed to have your muscles burning long before the player is willing to press the “quit” button. Who could have known that striking a pose would be so addictive and so tiring?

RELATED: 5 Things We Know About The Next PS VR For PS5 (And 5 Burning Questions We Still Have)

But OhShape is more than just striking a pose, the player has to dodge incoming obstacles while fitting their body to the shape cut out of incoming walls in a short amount of time to the rhythm of the music. Bending, squatting, and holding may never be this fun again.

Formerly knows as BoxVR, FitXR is primarily a boxing-style workout with additional dance and cardio workouts. This is another game involving matching areas flying at the player to the beat of the music, but with boxing swings.

It is created for any fitness level but will leave every single player dripping with sweat by the time it’s done with. Enjoy the group-based workouts in the comfort of your own home and feel the difference in your body in no time.

For anyone who has ever wished they could feel the power of being John Wick, this is the game for them. A rhythm game that keeps the player constantly moving through a bullet hell virtual reality, the power feels like it surges from your fingertips.

Pistol Whip has the best of so many worlds that gamers have grown to love from VR: music, shooting, and adrenaline. This new take on a first-person shooter-style game is a refreshing (and intense) experience that will surely leave one gasping for all the best reasons.

2 The Thrill Of The Fight

While other boxing games like Creed: Rise to Glory may have a fantastic storyline to give the player more than just going through the motions, The Thrill Of The Fight is set up entirely differently. This game’s focus is on making the most realistic boxing experience possible, minus getting actually punched in the face.

The realism of working on the heavy bag, the speed bag, or your opponent makes the player feel like the real deal. Thankfully made for any experience level, the player will become a hardened boxing pro in no time (or at least burn calories like them).

While the game is free, there is a monthly subscription cost for this experience, and it is well worth it. Not just limited to upper body workouts like many others, Supernatural includes full-body workouts, meditation, as well as yoga, stretches, and cardio sessions.

This game will track the player’s progress, allow them to work out (and relax) in stunning locations, increase flexibility, and all while having fun doing it. Supernatural is truly what the future of exercise looks like, here in the now.

NEXT: 10 Great VR Games That Are Relaxing To Play


Next
Every Weapon In Resident Evil 4, Ranked From Worst To Best 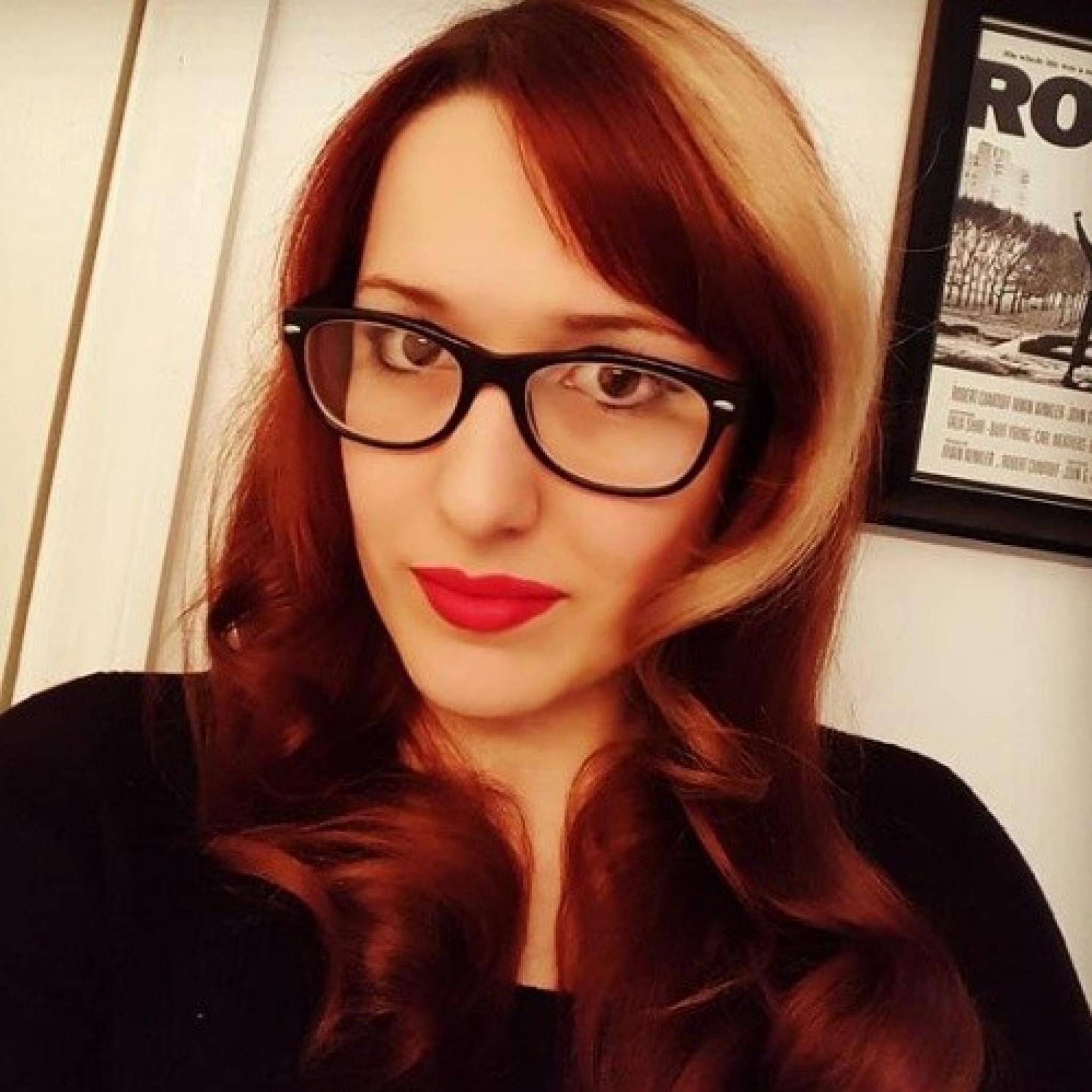 Virginia Marion Bullard is a full-time Dovah and gaming industry connoisseur. She wields a Bachelor of Science degree from the College of Journalism at the University of Florida. She creates lists for Game Rant and is an aspiring narrative designer. She can definitely beat you in Mario Kart 64’s Rainbow Road.