Following the completion of the first round of the NFL draft, the Panthers have exercised Sam Darnold’s fifth-year option, the team announced Friday.

While Carolina did consider Ohio State’s Justin Fields with its No. 8 pick, according to ESPN’s Adam Schefter, the team is now putting its faith in Darnold.

The former Jets quarterback’s salary for the 2022 season will be around $18.8 million, fully guaranteed.

Darnold’s fifth-year option played into why New York elected to trade the 23-year-old quarterback to Carolina. The Jets weren’t willing to make the same commitment that Matt Rhule and the Panthers made Friday.

Instead, the Jets can now reset the clock on a rookie quarterback contract after making Zach Wilson the team’s future under center. 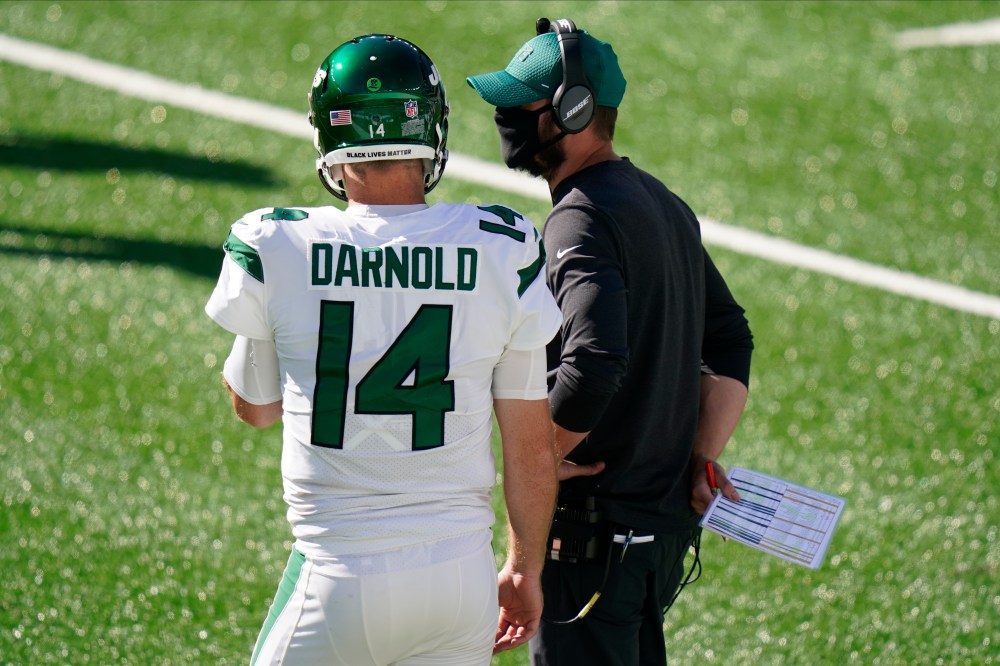